Lately Big H has been acting out and misbehaving more than normal. I know that tantrums and whining are normal for a three year old but I knew it was something more than that. The same thing happened right after his brother was born. He used to be so attached to me and suddenly daddy became his favorite. It was totally understandable since the baby was, and still is, so dependent on me but it still broke my heart. I tried my very best to make special time for just him each day but I know that lately it seems like little H has creeped more and more into that time since he doesn’t sleep as much as when he was a newborn. Therefore I think a lot of this misbehaving has been to try and get attention from me, even if it’s negative. So today daddy and I decided to take Big H out for a special date without his brother. 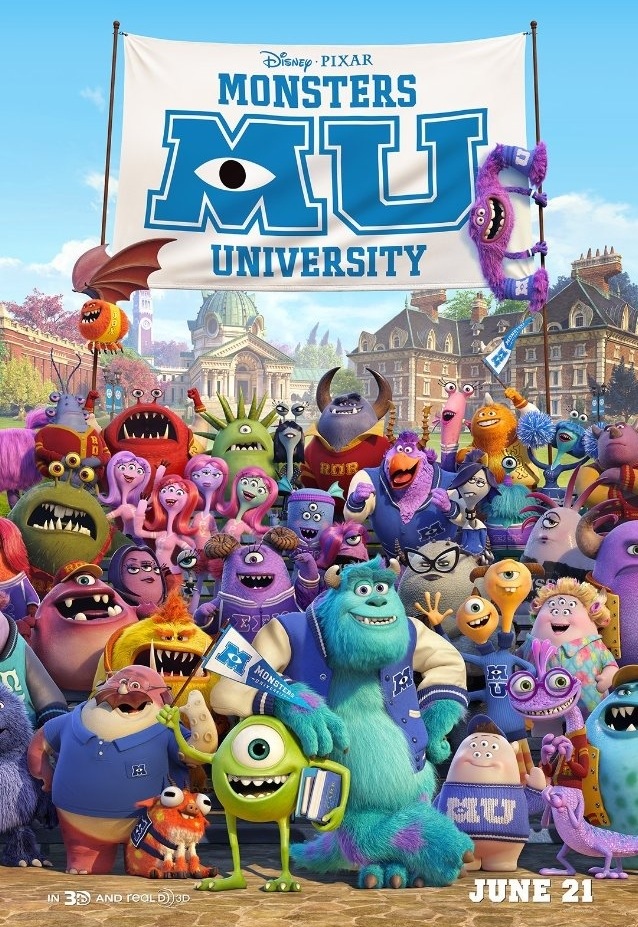 We took him to see Monster University and he loved it! He sat on MY lap the whole time and I was in mommy heaven since he doesn’t like to cuddle as much as he used to anymore. Afterwards we had fun telling jokes and holding hands while we swing him in the air. It’s one of his favorite things but something we really can’t do with a baby in tow. We asked him what he wanted to do next and he immediately said he wanted to go and get Popsicles! So off we went to get a special cookie and some frozen treats. We will definitely have to do this more often :) 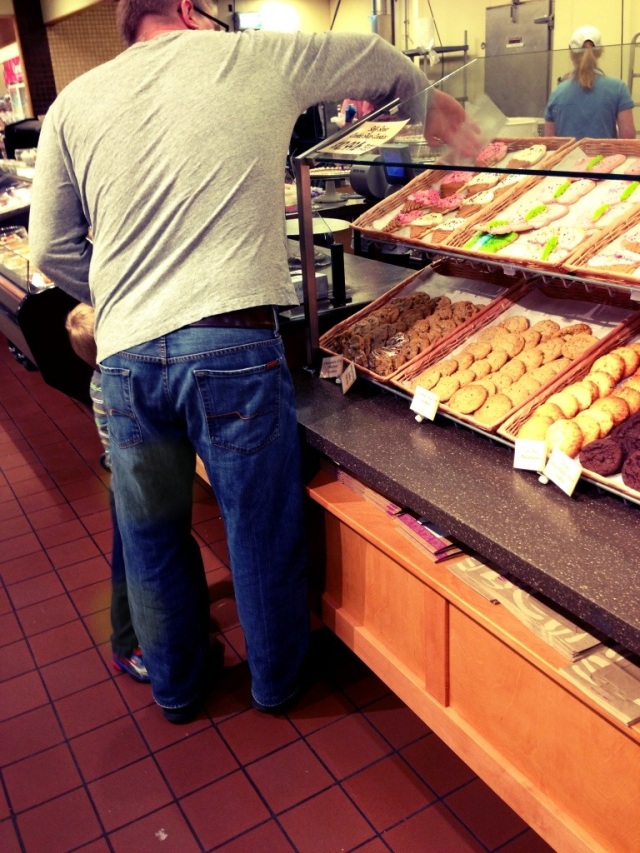